I AM A RUNNER!   I never thought I would be saying those words.  How did I become a runner?  It started this past February when I went for a girls weekend getaway to Walt Disney World.  Disney had announced at Christmas that for Leap Day the park would be open (first time ever!) for twenty-four hours.  As a huge Disney fan, I flew with a girlfriend to Florida and met two other girlfriends.  In our twenty-four hours in Magic Kingdom on Leap Day, I learned that my two other girlfriends had just ran the Disney Princess Half Marathon.  It sounded like so much fun and I thought I really want to do this half marathon!  When I returned home, I thought about running more and wanting to lose weight and be more physically active, I researched running in my area.

I found a local running group, Howard County Striders (www.striders.net) and joined a training group, FIT (Females in Training).  This was a twelve week running/walking training program designed for all fitness and running levels to achieve a 5K graduation race at the end of training.  Two weeks in my FIT training, I saw a post about a local 5K in my neighborhood.  It was being sponsored by Divas Run-Tri Du.  I had no intention of running the entire 5K  however decided to attend the race.  What can I say?  The Divas are amazing especially Adrienne and I am eternally grateful for their support (always!) and with the help of Danielle, I ran the entire race.  Here's a video of the 5K and I'm in the orange jacket and striped tank. 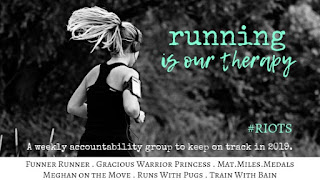 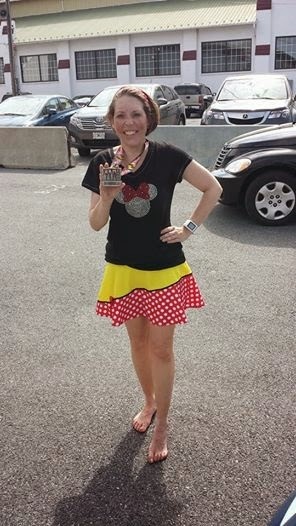 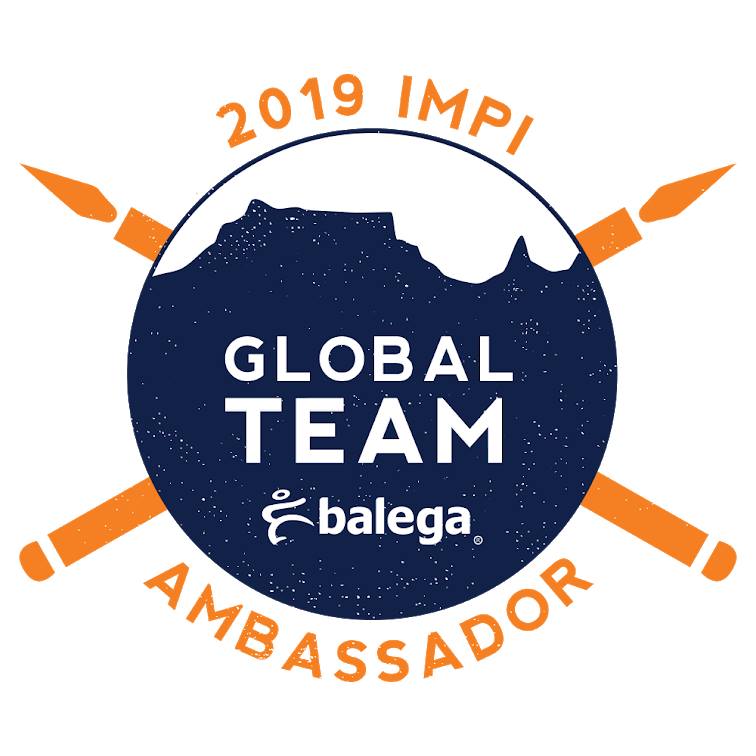 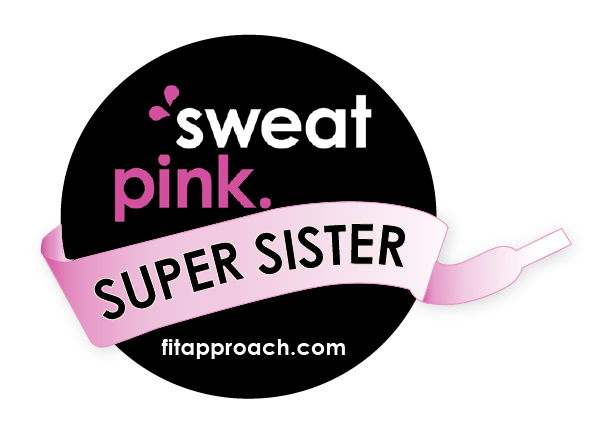 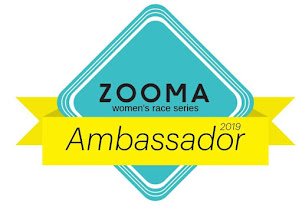 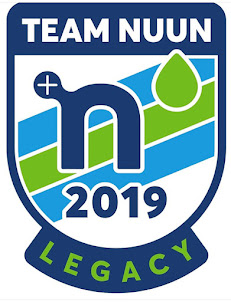